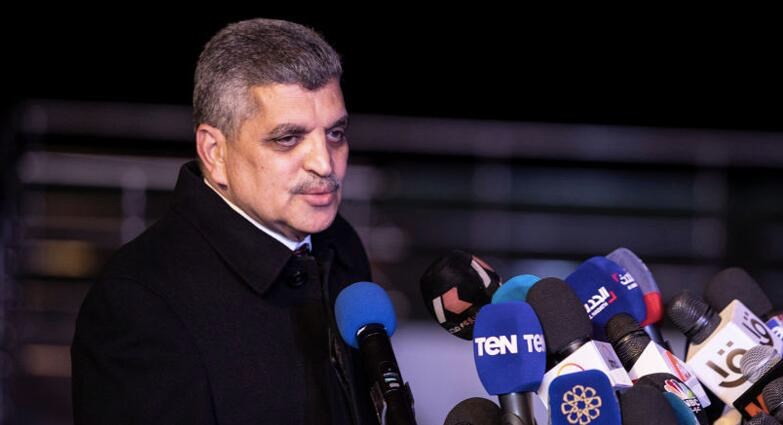 Shoei Kisen Kaisha, the owner of "Changci", has confirmed that it will discuss the compensation with SCA.
it is understood that the insurance company of "Chang Ci" is UK club, which is a member of P & I Club.
according to public information, P & amp; I Club is composed of 13 member associations, providing liability insurance for about 90% of the world's ocean going ships, and will jointly share claims of more than US $10 million. 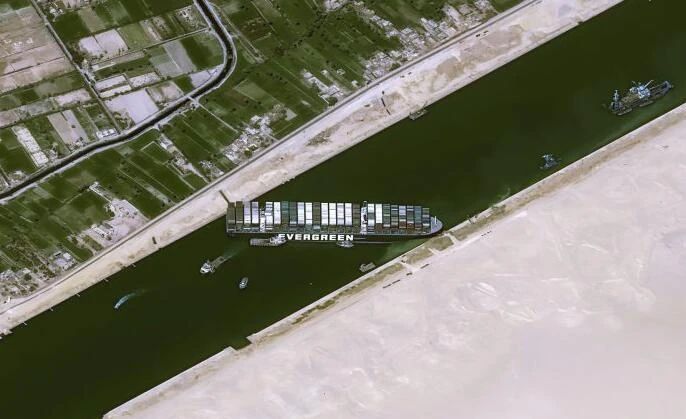 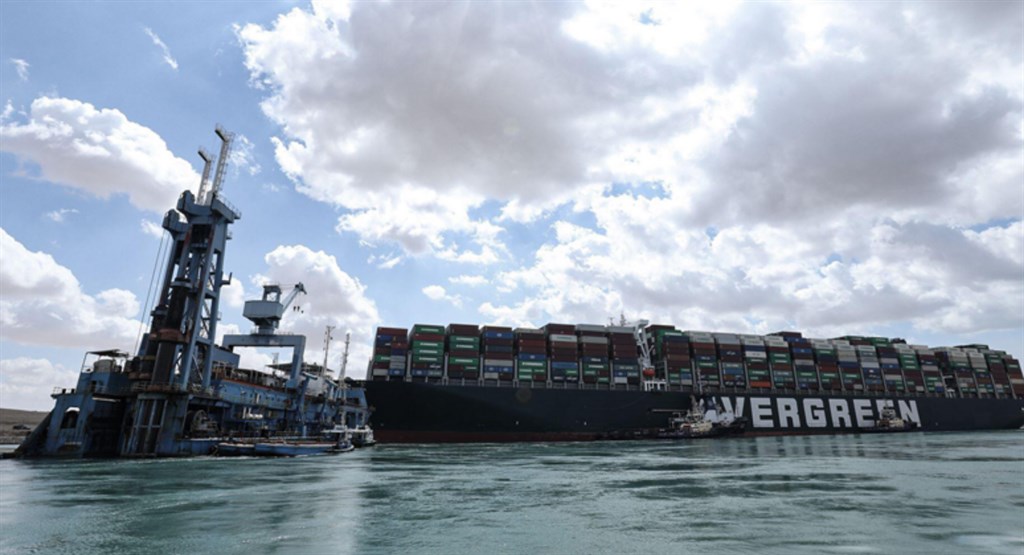 in response to the claim, a Senior P & amp; I Club source said: "SCA is known for making exaggerated salvage claims, even for small jobs, and the exact amount will depend on the relevant regulations and transportation terms."
the annual revenue of the Suez Canal is about $5.7 billion, about $110 million a week, and the rescue cost is about tens of millions of dollars, the person said. "Do you really think they're going to lose a billion dollars in six days?"
at the same time, Japan's Zhengrong steamship also proposed general average, and Richard Hogg Lindley was appointed as the adjuster.
original text of EVA shipping announcement:
Dear customer, on March 23, 2021, our chartered ship ever gift (hereinafter referred to as "the ship") was on the way from Malaysia to Rotterdam when it ran aground in Egypt's Suez Canal. After six days of towing and rescue operation, the ship was resurfaced on March 29. The above-mentioned towing operation is a general average act. Therefore, the ship East declared general average on April 1 and appointed general average adjuster Richards Hogg Lindley to collect relevant general average guarantee.
please refer to the general average declaration, standard instruction and average guarantee issued by the owner and Richards Hogg Lindley. According to Clause 27 of our bill of lading, the goods shall not be delivered to the consignee unless the shipper submits the necessary general average guarantee (including such additional guarantee as we may require) and relevant documents to the general average adjuster who agrees to release the goods.
in order to enable you to receive the goods smoothly and avoid delay in delivery, please contact the general average adjuster as soon as possible and provide the necessary guarantee and documents in accordance with the following instructions.
insured goods
(a) please send the "average guarantee" signed by the cargo insurer and a copy of the cargo invoice to the following email address according to your region. Please make sure to note the name of the vessel, your B / L number and container number in the email.
Europe / UK region, email:eg-casualty@rhl-ct.com , Tel. + 44 151 433 3320
other regions, email: Singapore.GA @rhl- ct.com , Tel. + 65 6506 2897 / 8
(b) the shipowner chooses not to ask for the "average bond" from the shipper, but the general average adjuster reserves the right to ask for the letter from the shipper at any time.
uninsured goods
(a) the shipper shall sign the "average bond" and provide a copy of the cargo invoice. The document can be uploaded directly to the following link: https://eu.docusign.net/Member/PowerFormSigning.aspx?PowerFormId=86f508b6-b5f4-46fc-8fbf-e9ae19d5a58f&amp;env=eu&amp;acct=c8fe1757-d24b-4004-a382-f736dd5cf208&amp;v=2&amp;CasualtyId=7&amp; CasualtyName=EVER+GIVEN+Grounding+in+Suez+Canal+on+23-Mar-2021
(b) the shipper has to pay cash guarantee, and the amount of cash guarantee has not been determined. Please refer to the attachment standard instruction and Richards Hogg Lindley website for details of cash guarantee amount and bank account arrangement.
for more information or download the guarantee form separately, please go to the website of general average adjuster below. Please select the name of the ship, ever given, and password ge2123 https://rhlclientarea.ctplc.com
* precautions for goods in parallel containers *
in order to quickly identify the details of the individual cargo in the container, the forwarder / cargo Contractor shall provide the complete manifest information of the cargo consolidated by the general average manager as soon as possible, including the number of the bill of lading, the description of the cargo content, the weight of the cargo, the shipper and the consignee.
in order to avoid unnecessary delay in receiving goods, please deal with it as soon as possible to meet the requirements of general average. I would like to remind you again that unless the cargo provides the general average adjuster with the above general average guarantee and related documents, the goods will not be delivered to the consignee. If you have any other questions, you can contact Richard Hogg Lindley directly through the email address in standard instructions.
we reserve the right to claim in accordance with the terms of the bill of lading. Thank you for your cooperation!
according to sun Mingqi, member of the expert committee of China Maritime Arbitration Commission, it is a common maritime disaster for a ship to run aground while sailing. In the event of a shipwreck, the shipowner or master has the right to arrange emergency rescue on behalf of the shipowner, so that the ship and cargo can be out of danger in time and the ship can continue its voyage.
When the ship entrusts the salvor to carry out the salvage, it should immediately announce the general average, and entrust an internationally qualified general average adjustment company as soon as possible to assist in collecting all the evidence necessary for handling the accident, so as to facilitate the future general average adjustment. The salvage expenses incurred shall be included in the loss of general average, which shall be apportioned between the ship and the cargo according to their respective proportions of the value of the property rescued.
as for the salvage expenses shared by all parties of the cargo, they need to claim from their respective insurance companies in accordance with the terms of the insurance policy.
The expenses usually classified as general average include: repair expenses of hull and machinery damage (including temporary repair expenses), direct loss of cargo on board (including expenses of moving cargo), expenses of ship's own or towing to the port of refuge (including fuel, fresh water, port expenses and towing expenses), expenses related to ship and cargo inspection, and expenses for adjustment of total loss Relevant expenses.

the information in this report is from the public information. Tianjin KEYUN Logistics Group Co., Ltd. does not guarantee the accuracy and completeness of these information. The information, conclusions and opinions contained in the report are only for reference. Any investment decision made by the investors is irrelevant to the company.